This document describes the GNU History library, a programming tool that
provides a consistent user interface for recalling lines of previously
typed input.

History expansions introduce words from the history list into
the input stream, making it easy to repeat commands, insert the
arguments to a previous command into the current input line, or
fix errors in previous commands quickly.

History expansion takes place in two parts. The first is to determine
which line from the history list should be used during substitution.
The second is to select portions of that line for inclusion into the
current one. The line selected from the history is called the
event, and the portions of that line that are acted upon are
called words. Various modifiers are available to manipulate
the selected words. The line is broken into words in the same fashion
that Bash does, so that several words
surrounded by quotes are considered one word.
History expansions are introduced by the appearance of the
history expansion character, which is `!’ by default.

An event designator is a reference to a command line entry in the
history list.
Unless the reference is absolute, events are relative to the current
position in the history list.

Word designators are used to select desired words from the event.
A `:’ separates the event specification from the word designator. It
may be omitted if the word designator begins with a `^’, `$’,
`*’, `-‘, or `%’. Words are numbered from the beginning
of the line, with the first word being denoted by 0 (zero). Words are
inserted into the current line separated by single spaces.

Here are the word designators:

If a word designator is supplied without an event specification, the
previous command is used as the event.

After the optional word designator, you can add a sequence of one or more
of the following modifiers, each preceded by a `:’.
These modify, or edit, the word or words selected from the history event.

This chapter describes how to interface programs that you write
with the GNU History Library.
It should be considered a technical guide.
For information on the interactive use of GNU History, see section 1. Using History Interactively.

Many programs read input from the user a line at a time. The GNU
History library is able to keep track of those lines, associate arbitrary
data with each line, and utilize information from previous lines in
composing new ones.

A programmer using the History library has available functions
for remembering lines on a history list, associating arbitrary data
with a line, removing lines from the list, searching through the list
for a line containing an arbitrary text string, and referencing any line
in the list directly. In addition, a history expansion function
is available which provides for a consistent user interface across
different programs.

The user using programs written with the History library has the
benefit of a consistent user interface with a set of well-known
commands for manipulating the text of previous lines and using that text
in new commands. The basic history manipulation commands are similar to
the history substitution provided by csh.

The programmer can also use the Readline library, which
includes some history manipulation by default, and has the added
advantage of command line editing.

Before declaring any functions using any functionality the History
library provides in other code, an application writer should include
the file <readline/history.h> in any file that uses the
History library’s features. It supplies extern declarations for all
of the library’s public functions and variables, and declares all of
the public data structures.

The state of the History library is encapsulated into a single structure:

If the flags member includes HS_STIFLED, the history has been
stifled.

This section describes the calling sequence for the various functions
exported by the GNU History library.

This section describes functions used to initialize and manage
the state of the History library when you want to use the history
functions in your program.

These functions allow the current index into the history list to be
set or changed.

These functions allow searching of the history list for entries containing
a specific string. Searching may be performed both forward and backward
from the current history position. The search may be anchored,
meaning that the string must match at the beginning of the history entry.

The History library can read the history from and write it to a file.
This section documents the functions for managing a history file.

This section describes the externally-visible variables exported by
the GNU History Library.

The current timestamp format uses the value of history_comment_char to delimit timestamp entries in the history file. If that variable does not have a value (the default), timestamps will not be written.

The following program demonstrates simple use of the GNU History Library. 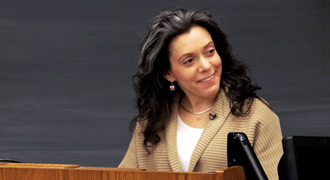 The American Revolution
with Joanne Freeman

The American Revolution entailed some remarkable transformations–converting British colonists into American revolutionaries, and a cluster of colonies into a confederation of states with a common cause–but it was far more complex and enduring than the fighting of a war. As John Adams put it, “The Revolution was in the Minds of the people… before a drop of blood was drawn at Lexington”–and it continued long past America’s victory at Yorktown. This course will examine the Revolution from this broad perspective, tracing the participants’ shifting sense of themselves as British subjects, colonial settlers, revolutionaries, and Americans. 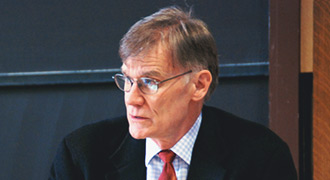 This course explores the causes, course, and consequences of the American Civil War, from the 1840s to 1877. The primary goal of the course is to understand the multiple meanings of a transforming event in American history. Those meanings may be defined in many ways: national, sectional, racial, constitutional, individual, social, intellectual, or moral. Four broad themes are closely examined: the crisis of union and disunion in an expanding republic; slavery, race, and emancipation as national problem, personal experience, and social process; the experience of modern, total war for individuals and society; and the political and social challenges of Reconstruction. 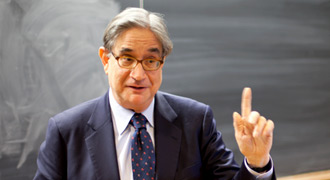 Major developments in the political, social, and religious history of Western Europe from the accession of Diocletian to the feudal transformation. Topics include the conversion of Europe to Christianity, the fall of the Roman Empire, the rise of Islam and the Arabs, the “Dark Ages,” Charlemagne and the Carolingian renaissance, and the Viking and Hungarian invasions. 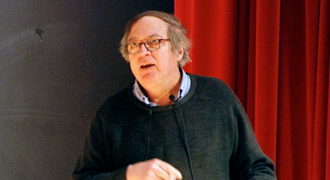 This course offers a broad survey of modern European history, from the end of the Thirty Years’ War to the aftermath of World War II. Along with the consideration of major events and figures such as the French Revolution and Napoleon, attention will be paid to the experience of ordinary people in times of upheaval and transition. The period will thus be viewed neither in terms of historical inevitability nor as a procession of great men, but rather through the lens of the complex interrelations between demographic change, political revolution, and cultural development. Textbook accounts will be accompanied by the study of exemplary works of art, literature, and cinema. 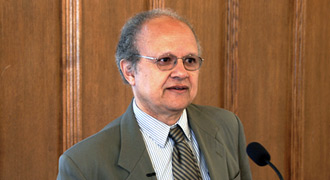 Epidemics in Western Society Since 1600
with Frank Snowden

This course consists of an international analysis of the impact of epidemic diseases on western society and culture from the bubonic plague to HIV/AIDS and the recent experience of SARS and swine flu. Leading themes include: infectious disease and its impact on society; the development of public health measures; the role of medical ethics; the genre of plague literature; the social reactions of mass hysteria and violence; the rise of the germ theory of disease; the development of tropical medicine; a comparison of the social, cultural, and historical impact of major infectious diseases; and the issue of emerging and re-emerging diseases. 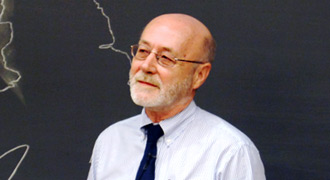 Early Modern England: Politics, Religion, and Society under the Tudors and Stuarts
with Keith E. Wrightson

This course is intended to provide an up-to-date introduction to the development of English society between the late fifteenth and the early eighteenth centuries. Particular issues addressed in the lectures will include: the changing social structure; households; local communities; gender roles; economic development; urbanization; religious change from the Reformation to the Act of Toleration; the Tudor and Stuart monarchies; rebellion, popular protest and civil war; witchcraft; education, literacy and print culture; crime and the law; poverty and social welfare; the changing structures and dynamics of political participation and the emergence of parliamentary government. 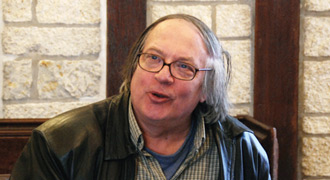 France Since 1871
with John Merriman

This course covers the emergence of modern France. Topics include the social, economic, and political transformation of France; the impact of France’s revolutionary heritage, of industrialization, and of the dislocation wrought by two world wars; and the political response of the Left and the Right to changing French society. 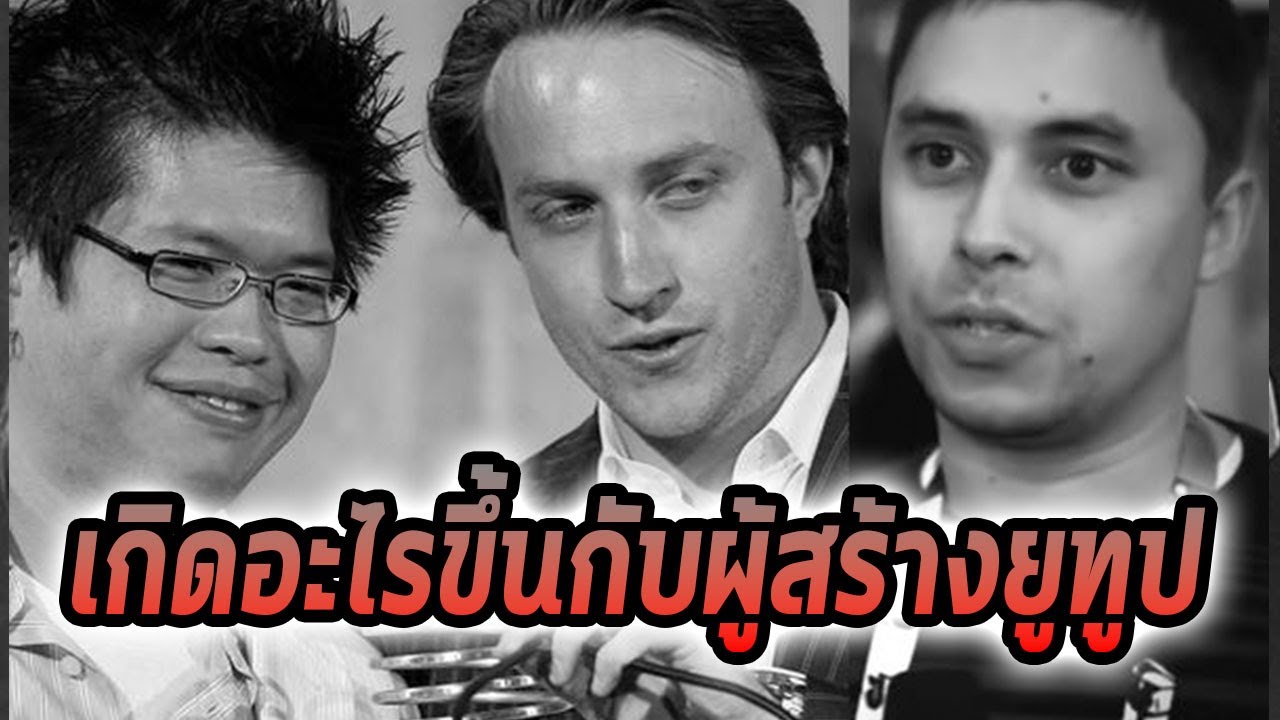 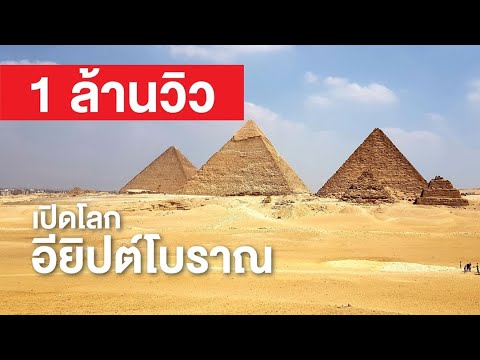 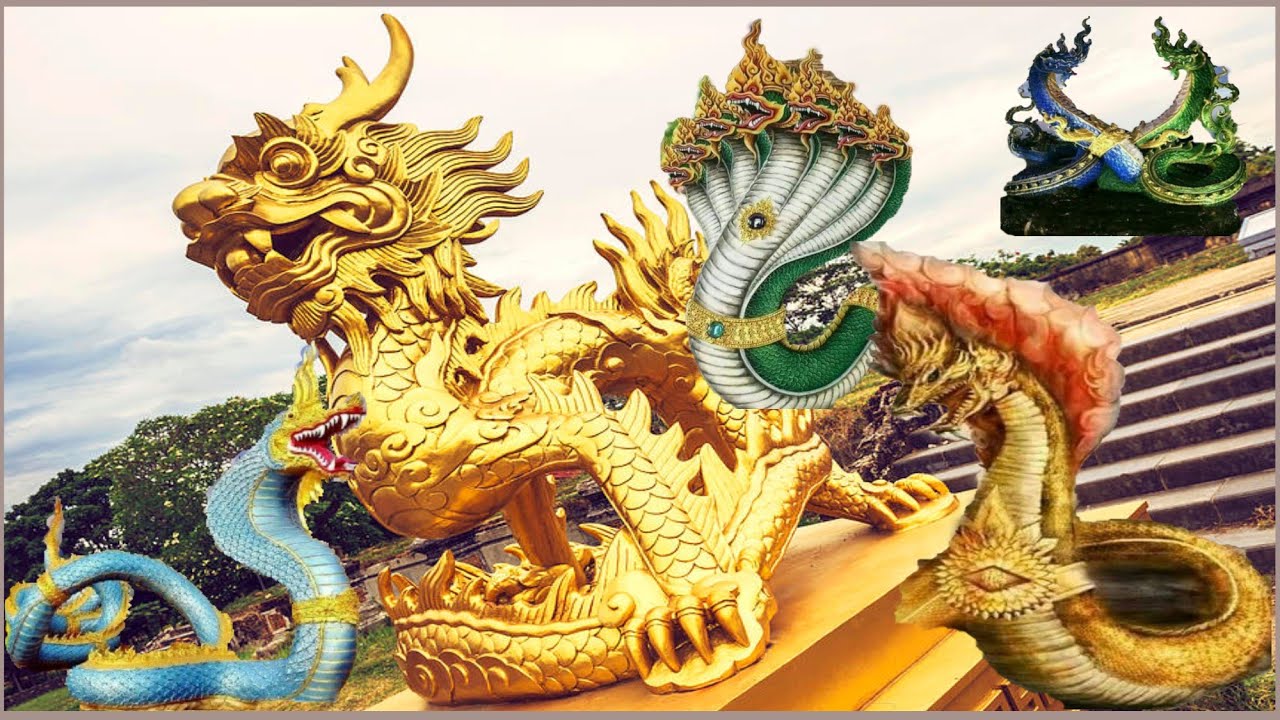 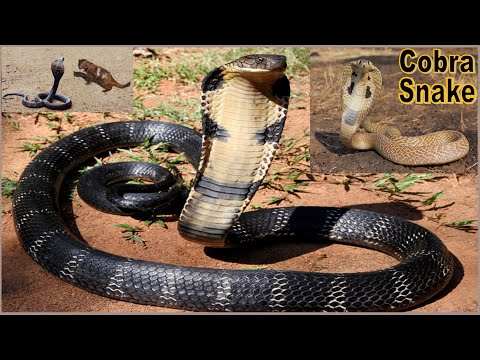 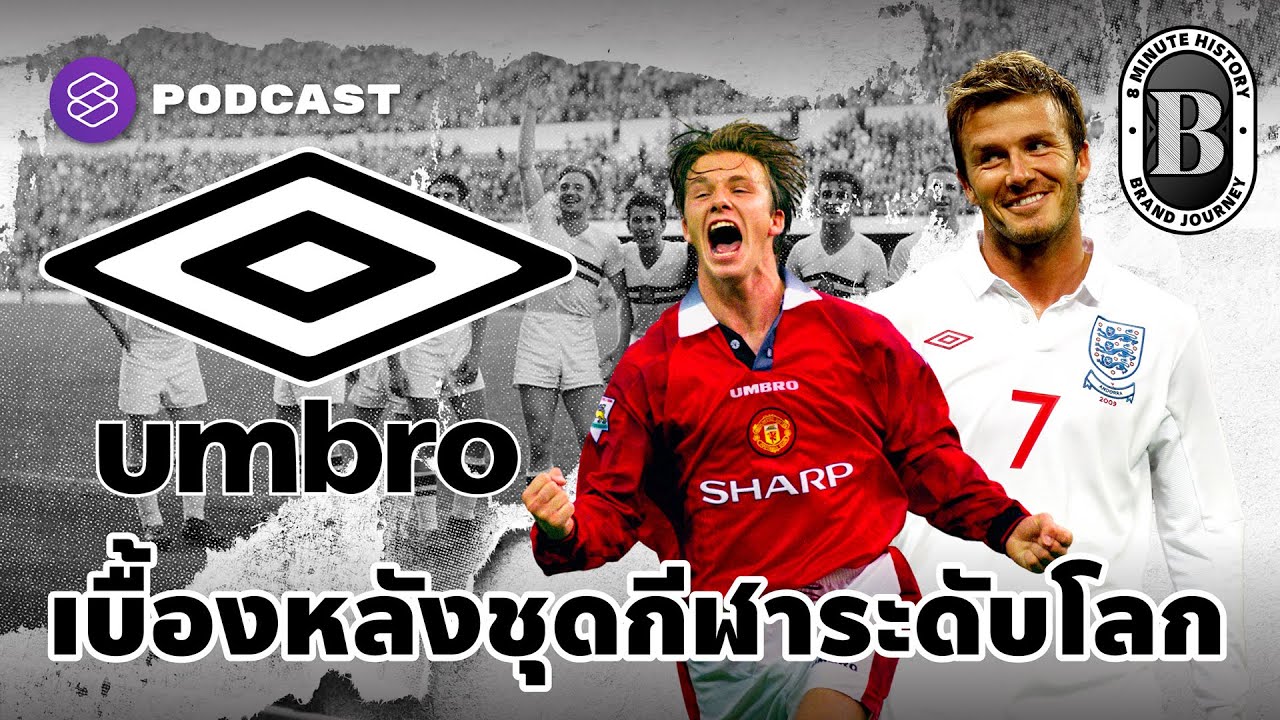